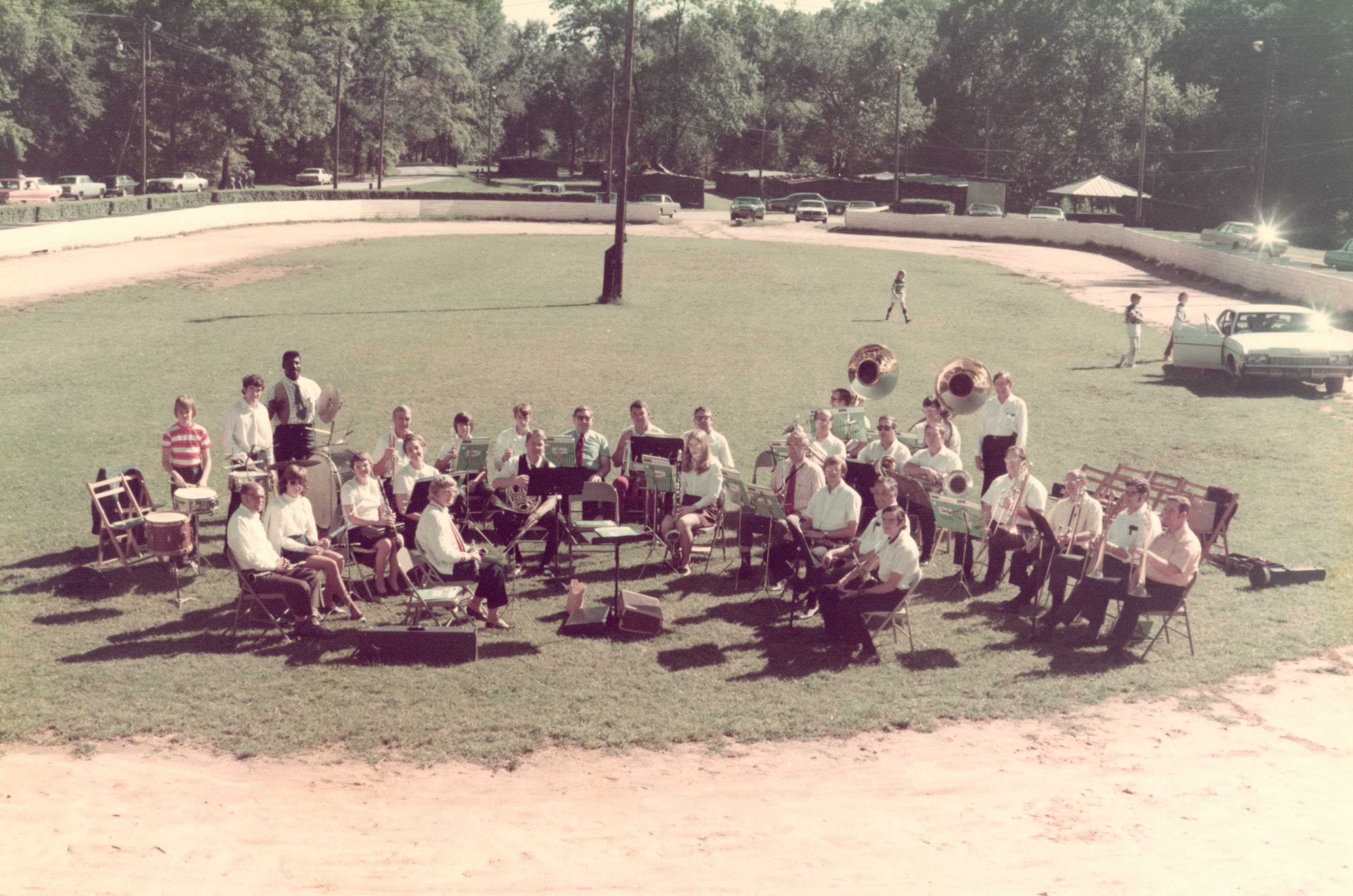 In 1933, a group of civic-minded musicians led by Dr. L. E. Dellinger and T. A. Harn started a band with the goal of providing music for civic and social functions around the city. The Greenville Municipal Band was active until the 1960s.

Not long after, in 1972, a similar group of musicians playing in Furman University's summer Lakeside Music concert series, thought it would be great to revive the musical legacy that started in 1933, and make that kind of musical experience available to the community year-round. They started the Greenville Civic Band, which was renamed the Greenville Concert Band in 2008.

Ever since then, the GCB has grown in both size and in quality of performance. Today, it is one of the finest community bands in the South.

The Greenville Concert Band promotes the quality performance and appreciation of band music of classical and popular genres, balancing audience appeal with challenging literature for its members. We provide an opportunity for skilled volunteer musicians of all ages and walks of life to pursue their art in a relaxed yet purposeful environment. The band is committed to advancing the American Musical Experience, giving our best for our audiences. GCB serves the communities of Upstate South Carolina, principally Greenville County.

Each concert season, which roughly coincides with the public school calendar, the GCB rehearses weekly (usually on Thursday nights), and performs 10-12 public concerts at various venues throughout the county. Occasionally we schedule a concert in a neighboring community. We make our concerts free and open to the public, with few exceptions. We are a non-profit 501(c)(3) organization, and we depend on donations from members and supporters, which are tax-deductible.

The GCB is governed by an Executive Board, composed of four officers and two members-at-large. The Music Director participates in Board meetings but is not a voting member. The Board is subject to re-election each year. Here are our leadership team for the 2021-22 Season: 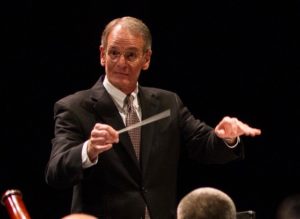 Dr. Dan Turner was appointed Music Director and Conductor of the Greenville Concert Band in 2017. He is well known in the Southeast as Director of Bands, Director of Instrumental Activities, and Professor of Music at Bob Jones University in Greenville, SC. Dr. Turner holds degrees from Bob Jones University (B.S.) and the University of Illinois (M.S. and EdD) where he studied under such eminent musician-educators as Charles Leonhard, Richard Colwell, and band conductor Harry Begian. His university bands have regularly performed at regional and state educators conferences and his ensemble has appeared on tour in more than twenty states. As an advocate of new wind literature, he has been active in commissioning or premiering new works for band by some of the major young composers of our day, including Dan Forrest, Jess Langston Turner, Seth Custer, Josh Hummel, Sam Hazo, and others, and he has conducted national premieres of many new works, including Dan Forrest’s In Paradisum for choir and wind orchestra, A Basque Lullaby, and Good Night, Dear Heart; numerous works by Jess Turner including The King of Love My Shepherd Is, Concertino Caboclo for flute and wind ensemble, Fanfare: Through the Looking Glass, and the Southeastern premiere of the prize-winning Rumpelstilzchen. He has conducted such internationally renowned performers as trumpeters Barbara Butler and Charles Geyer, flutist Tadeu Coelho, saxophonist Kenneth Tse, and trombonist Matthew Vaughn. Dr. Turner has led band festivals in fifteen states, is the author of four books, and has been listed in Who’s Who in the South and Who’s Who in Education. His professional memberships include the National Association for Music Education, The South Carolina Band Director’s Association, The College Band Directors Association [CBDNA], and the prestigious American Bandmasters Association [ABA], the premiere professional band organization in the world. He is married to author Jamie Langston Turner, and they have one son, composer Dr. Jess Turner, and two fabulous grandchildren, Svanna and Kjell.

Please use our Contact page if you are interested in joining the band, engaging us for a performance, or just learning more.